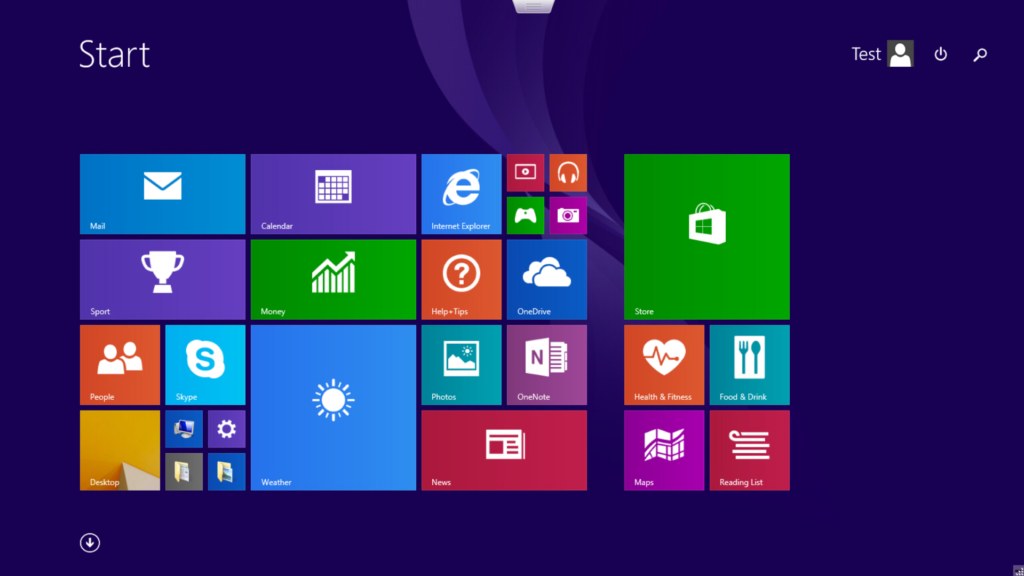 Yes, you’ve read that correctly and it’s making me feel kind of old! Today,10th January 2023 is the last day that Microsoft is providing support and security updates to Windows 8.1 systems, effectively making the system vulnerable to threats.

We can all agree that Windows 8 wasn’t the most popular system out there, strangely enough, I never actually got a chance to try the original Windows 8, but I had a lot of time with its slightly newer and more advanced version Windows 8.1.

Windows 8.1 was released as an update in 2013, which is a year after the initial release of Windows 8 and the update contained several new features which weren’t previously available such as the ability to customise your start menu and the ability to search.

Windows 8 and 8.1 were Microsoft’s attempts at creating new operating systems that were suitable for both touch screens and standard computers. However, in order to make the devices more user-friendly they changed a few things around, starting with a full-screen start menu based on Tiles.

Personally, and I know it’s an unpopular opinion but I was a fan of this approach and I seriously think that it was a missed opportunity. I mean you had a full-screen menu, where some Tiles acted as widgets, they could have expanded on that and built something really cool to help boost productivity and improve your overall workflow.

The other reason why Windows 8.1 was hated was due to the fact that the apps that you download from the Microsoft Store were set to run in full-screen mode by default, this is something I found annoying, particularly when multitasking. I just had no need for some of the apps to be full-screen.

Obviously, Windows 8 was a big leap from Windows 7 in terms of design and usability. The new interface looked modern and different, but in my opinion, the change was too big and it was brought in too quickly and automatically causing people to dislike it. There is a chance that if Microsoft made these changes slowly Windows 8 would have had a different reputation.

You may find it surprising to hear, but in a way, Windows 8 was a good thing! It paved the way for a new and even better operating system, Windows 10. The truth of the matter is that we learn from our mistakes and that is exactly what Microsoft has done because Windows 10 is still a solid operating system.

On top of that, some of the features that originated in Windows 8 are still available in modern operating systems such as Windows 11, the Microsoft Store being one of them. We also have the Tiles on the Windows 10 start menu.

I used Windows 8.1 on my computer for a long time and on top of it I supported it professionally. I can honestly say that the operating system wasn’t as bad as people believed it was it was actually quite a robust operating system, especially once you get used to it.

However, I do believe that Microsoft brought the changes in too quickly and made too many of them at the same time, causing people to have to learn how the new system works. I mean it was practically a different system, especially the first version of Windows 8 which defaulted to the Start page. It was miles away from what people were used to in Windows XP and even Windows 7 to be fair.

I don’t know about you, but having used Windows 11, I never visit the widgets page, I find it annoying, but wouldn’t it be better to have them in an area you always use, such as the start menu?

At the end of the day, Windows 10 and even Windows 11 wouldn’t have been in existence today if Windows 8.1 didn’t make any mistakes, it just goes to show that sometimes you need to fail to become better!

What are your thoughts on Windows 8.1? Are you glad that support has ended for it? Let us know in the comments!

Fifine K688 Review: Great Sound at an Affordable Price! My Hard Drive Disaster!
Manage Cookie Consent
We use technologies like cookies to store and/or access device information. We do this to improve browsing experience and to show personalised ads. Consenting to these technologies will allow us to process data such as browsing behaviour or unique IDs on this site. Not consenting or withdrawing consent, may adversely affect certain features and functions.
Manage options Manage services Manage vendors Read more about these purposes
View preferences
{title} {title} {title}