Let's Get To Know Each Other! 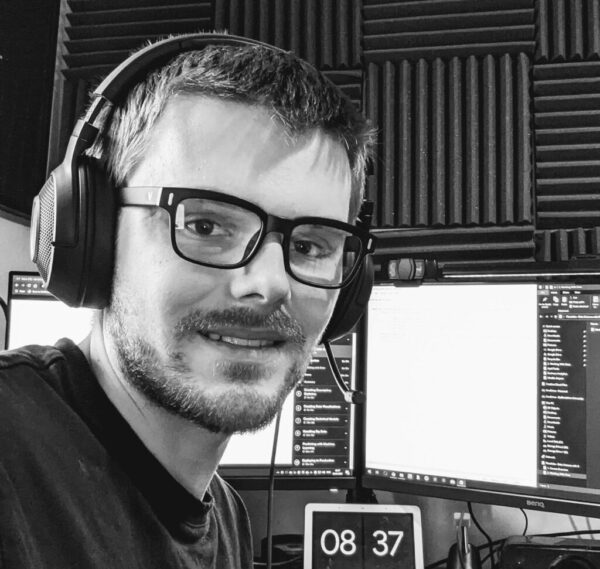 Welcome to Tech With Dom, a project dedicated to me sharing my opinions and experiences of some of the coolest tech out there!

Hi, I’m Dom, and I think starting your day with a good cup of coffee is the best way to start the day.

I’m a passionate tech enthusiast who likes to share experiences, opinions, and knowledge with others. I’m particularly interested in cool gadgets, apps, and smart tech.

In 2019, I decided to start a blog and YouTube channel called Tech With Dom to share my experiences and opinions of tech.

Need to get in touch? Check out the contact page.

Background A little bit more about me

I first became interested in technology at a very young age. I was fascinated by cartoons such as Inspector Gadget and movies such as Spy Kids where a large range of fictional tech was used.

I grew up loving ICT lessons and always had good grades in IT. The first computer I remember having was by a brand called Tiny which is no longer in existence. However, the computer that really really started my interest in the computer side of technology and his career in IT was a second hand Dell Optiplex GX280. This was a computer running on Windows XP with an Intel Pentium 4 processor, a 40GB hard drive and 1 GB of RAM. I was able to take the computer apart, play around with the hardware, break it and upgrade it, at the same time learning how computers work. I soon built my very own computer.

Around five years ago, I made the decision to start sharing my experience with others by starting a blog called Dominik’s Computing Blog, unfortunately, the blog failed, so I decided to start a YouTube channel alongside it which helped driving traffic but it was still a failure due to the amount of traffic being received.

After doing several online courses and a long pause in creating content and several unsuccessful YouTube relaunches, I rebranded the channel to Tech With Dom, which made it easier for people to find me.

Today Tech With Dom is a growing community.

My Social Media Where to find me

Twitter
YouTube
TikTok
Instagram
Manage Cookie Consent
To provide the best experiences, we use technologies like cookies to store and/or access device information. Consenting to these technologies will allow us to process data such as browsing behaviour or unique IDs on this site. Not consenting or withdrawing consent, may adversely affect certain features and functions.
Manage options Manage services Manage vendors Read more about these purposes
View preferences
{title} {title} {title}