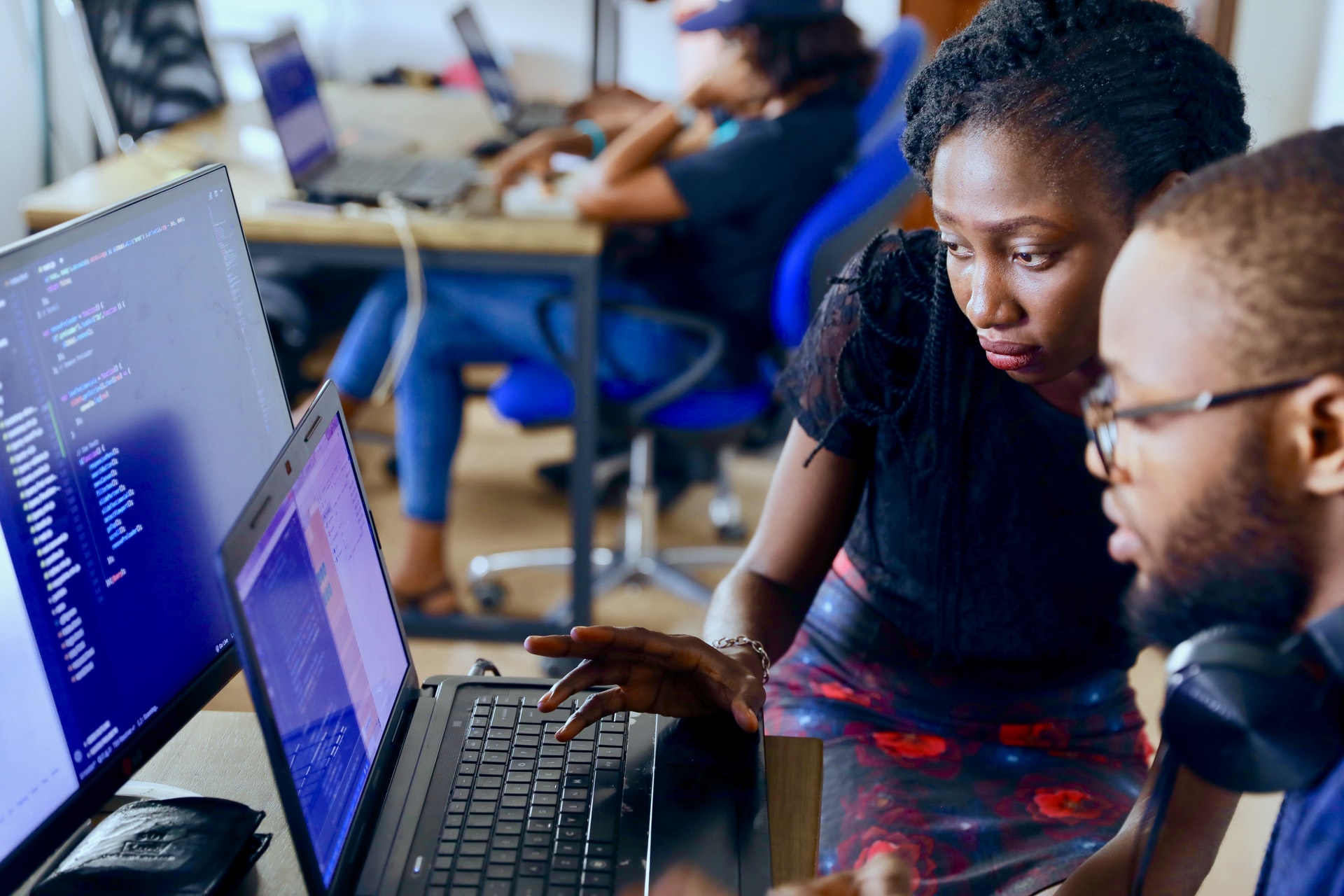 Productivity is a subject that I’ve been passionate about since my second year at university. Now, I know what you’re thinking, what has productivity got to do with technology? Quite a lot!

It took me around a year to perfect my productivity system and I used many apps and services, but one of my favourites was Notion, which I’ve now moved away from as a graduate. You can read more on this subject here.

To answer the first question in this article, technology was and still is at the heart of my productivity system.

Arguably, the best tech investment I made as a student was my iPad which I later upgraded to an iPad Pro when I started studying for my master’s degree last year. The iPad became the home to all my books, it was a great research tool, particularly when combined with my Apple Pencil which enabled me to highlight, annotate and make notes. I often used it in combination with my laptop where I did most of my work and the iPad was used as more of a research tool.

Now, you don’t have to go for an iPad specifically, I started with a Samsung Galaxy Tab S2, which was a brilliant Android-based tablet. But it was the research apps and Apple Pencil that brought me to the iPad.

Now if you are reading this and you are not a student, a tablet can also be useful to you. For example, I now use my iPad Pro as my main computer, mainly because it’s a handy device and I can access it quickly without the need of going to the office and logging into my rig.

Use Google Docs or OneDrive

Services such as Google Docs and OneDrive have been a lifesaver for me whilst at university and they still are. They allowed me to stop worrying about bringing my memory sticks and external hard drives into uni with me as everything is saved in the cloud and accessible from anywhere!

One of the top features of both products is the auto save feature in the Word and the Docs app. With all my important assignment work being automatically saved to the cloud, I didn’t have the need to constantly save work myself. Now I used to work at a university as an IT technician and one of my tasks was recovering work of memory sticks. Work gets corrupt on memory sticks more than you think, even I lost work thanks to memory stick malfunctions. It’s just one of those things. Students would also lose a lot of work due to not saving documents properly. One of the most common ways was by pulling out memory sticks whilst the documents were still saving. After I started recommending to use Office 365 the amount of file recovery requests dropped.

This is probably one the most basic tasks you can do, but keeping a ToDo list has honestly helped me in my studies and continues to help me today. Personally I had a toDo list at the end of my lecture notes but I found this to not always help as I would forget to look through my notes and I would just do my own thing. That’s why I decided to use an app. I started off with using the legendary Wunderlist, which is now known as Microsoft ToDo, I ended with using Google Tasks and at present, I use Things 3.

With the help of OneNote, I had access to my notes everywhere I went so when an idea came to mind for my coursework, I would always note it down in my OneNote notebook. I found this very useful, particularly as sometimes ideas come to mind in the strangest scenarios.

Moving on from OneNote, during my final year on my undergraduate degree, I discovered Notion and I started to really like it. It had many useful tools such as Kanban charts, calendars and templates which combined, have helped me tremendously particularly in managing my time and uni work.

I continued using Notion during my masters degree and even started using it to manage my everyday life. I kept databases of books I wanted to read, movies I wanted to watch as well as my life goals. I found all of this extremely useful to begin with but eventually abandoned it for a ToDo list app called Things 3. You can read more about why I abandoned Notion here.

As someone who has a thousand ideas per minute, I needed to find a good way to stay focused, particularity when I had deadlines. I found that using the Pomodoro technique helped me a lot.

This is a technique I used when I needed to focus on a certain task such as building a computer program, writing a report or creating a presentation. The easiest way to explain this technique is if you think of one of those kitchen timers in a shape of a tomato, you then set that timer to 25 minutes and work on a specific tasks with no distractions what so ever, not even to talk or to check your social media. After the 25 minutes are up, you reward yourself with a 5 minute break and then repeat. I found this extremely useful and it helped me get through the most boring tasks. I used an app called ForestForest to manage my timer. The app itself is great because you every time you complete a timer, you grow a tree, but if you get distracted or if you cancel the timer the tree dies. The ultimate goal is to grow a forest of trees. What’s even better is that you can use the app to help plant real trees, so you become more productive and you make the planet a better place!

Forest did a pretty good job when it came to blocking out distractions such as Facebook and YouTube. But there are other apps such as Freedom which also you can also use to play white noise to help you focus better.

Through out my time at uni, I used Google Calendar. I found it to be great in the web and the actual app, now I still use Google Calendar but I access it through an app called [Fantastical], which is possibly the best calendar app ever! It’s well built, has many useful features but does come at a price.

I kept my entire class schedule in my calendar and use it today to keep track of my daily life.

The tools and techniques featured in this article are just some of the things I found to improve my productivity whilst at uni. In all honesty, it can take time to get used to your productivity system and to actually start benefiting from it. It’s also worth mentioning that the things I mentioned in this post may not work for you, after all we’re all different. In my experience, creating a productivity system that works for you takes time and sometimes even money, but the results can be astonishing.

Do you have a productivity system that works for you? Let us know in the comments!

Things 3 – Best ToDo List App for IOS? Read This Before Switching To Android!