It’s A Good System, But Work Is Needed! 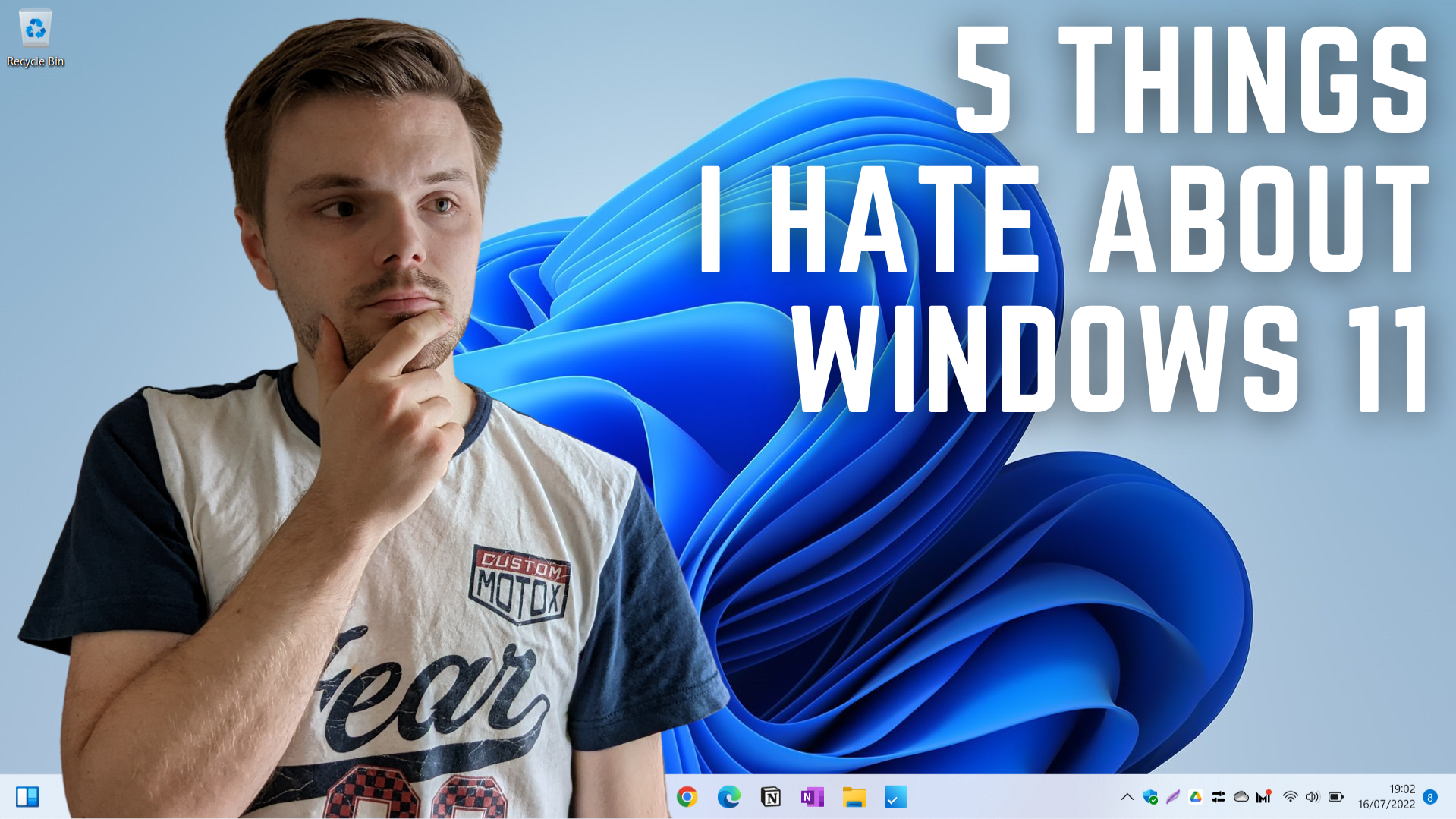 Last year, Microsoft unexpectedly announced and later released the latest edition of their operating system, Windows 11. This move came as a surprise for the entire tech industry and anyone interested in tech. The reason for this is that in the past Microsoft has said that Windows 10 was to be the last version of Windows!

As part of the Insider Preview, I happened to be one of the early adopters of Windows 11, and I am confident enough to say that I liked it from the very beginning. There was something fresh and cool about the operating system I liked.

I’ve been using Windows 11 for just over a year now and I’m pleased to say that I really like the system, but there still are things that I hope are improved or changed in future releases of the operating system.

We will discuss these things in more detail down below…

I find that one of the most annoying features of Windows 11 is the simplified options menu in the file manager. Yes, it makes it look cleaner, but I feel that a lot of valuable features will be missed out by users, not realise that the features are there after clicking “Show more options”.

One of these features is the scan option. Many antivirus providers including Microsoft Defender have an option to right-click on a file to scan it whether it’s safe or not. Other options that come with 3rd party software such as 7Zip also seem to be hidden.

Not only does it take longer to get to software that many people use on a daily basis, but, I can guarantee that people will not realise that they have to click an extra button to get the features they want.

Therefore, I strongly believe that Microsoft needs to rethink this or provide users with an option to disable the simplified menu. 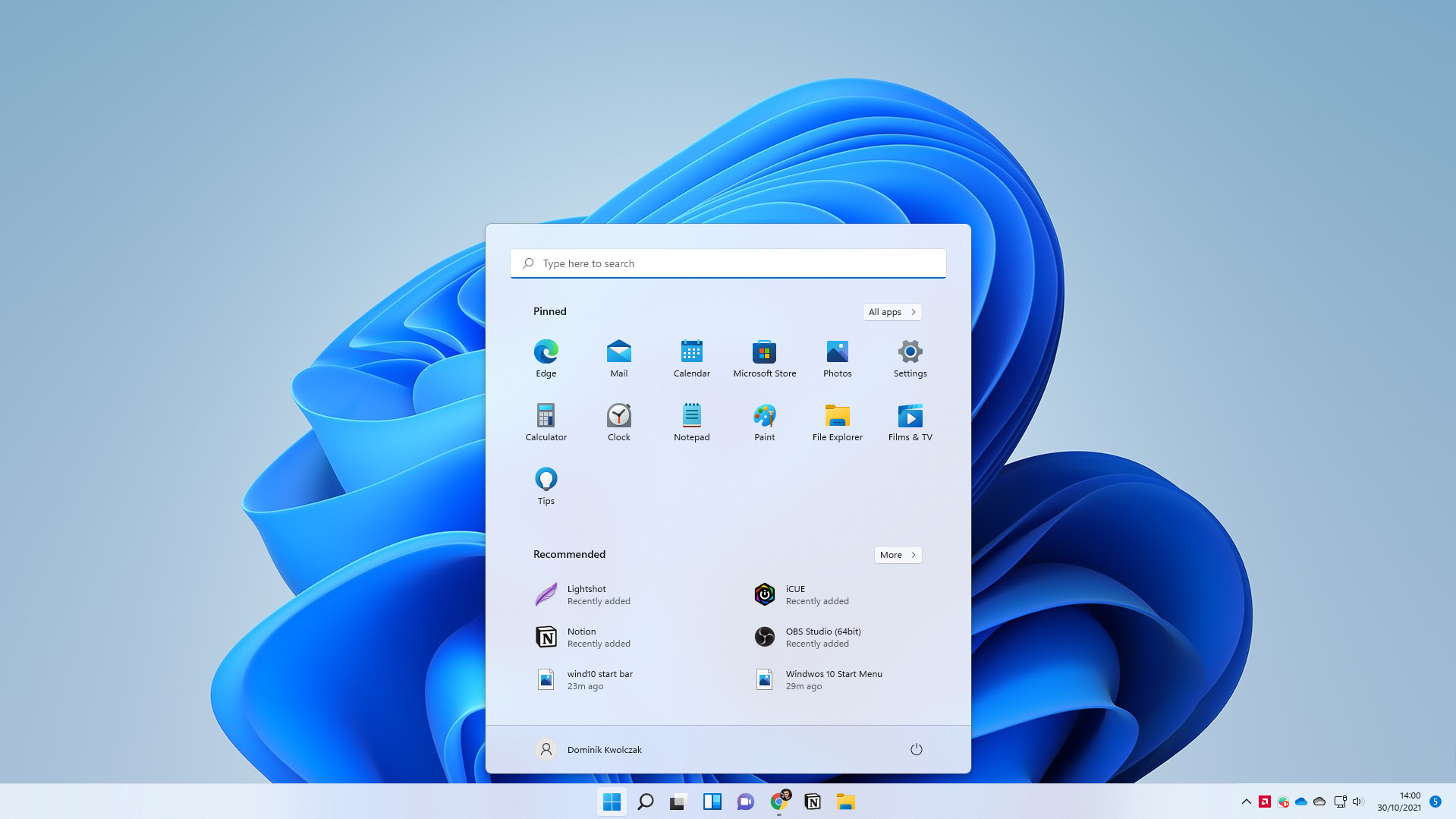 The second thing that I dislike has got to be the start menu. I mean I understand where they were going with this design, but I just don’t think it works.

It may be an unpopular opinion, but I think I prefer Microsoft’s previous approach with the Tiles in the start menu. I just think that tiles with widgets showing your emails, the weather and news is by far a more convenient way of accessing the widgets compared to the current method. But we’ll get into more detail about widgets later in this article.

With Microsoft’s current approach, I feel that something is missing. I mean the only features that the menu provides is an area where you can pin apps as well as a Recommended section. I honestly feel that the menu is being underutilised here.

3. Hardware Requirements Are Too Stringent

As someone who works in IT, I honestly feel let down by the stringent hardware requirements that Microsoft has set for Windows 11. I mean not all organisations are going to have new or high-end hardware.

When you work with computers and are walking past offices, shops and other places, you do tend to notice the hardware they use and it isn’t always new! In fact, it’s mostly older kit that I know won’t be compatible with Windows 11 just by looking at the model.

Obviously, this creates a major problem for organisations, but not only because it can also create problems for home users. I mean I was really interested in the insider preview, but it turned out that my AMD Ryzen 7 1700 was not compatible, therefore I had to buy a compatible processor and motherboard, just so that I could try the new system.

On a separate note, home users aren’t necessarily going to want to go out to buy a new computer just to be able to run Windows 11, they will try getting their current one going for as long as possible, which may create further issues for Microsoft and manufacturers.

As a whole, I just really feel let down that Microsoft hasn’t even implemented a lighter version of Windows 11 that supports these older devices. 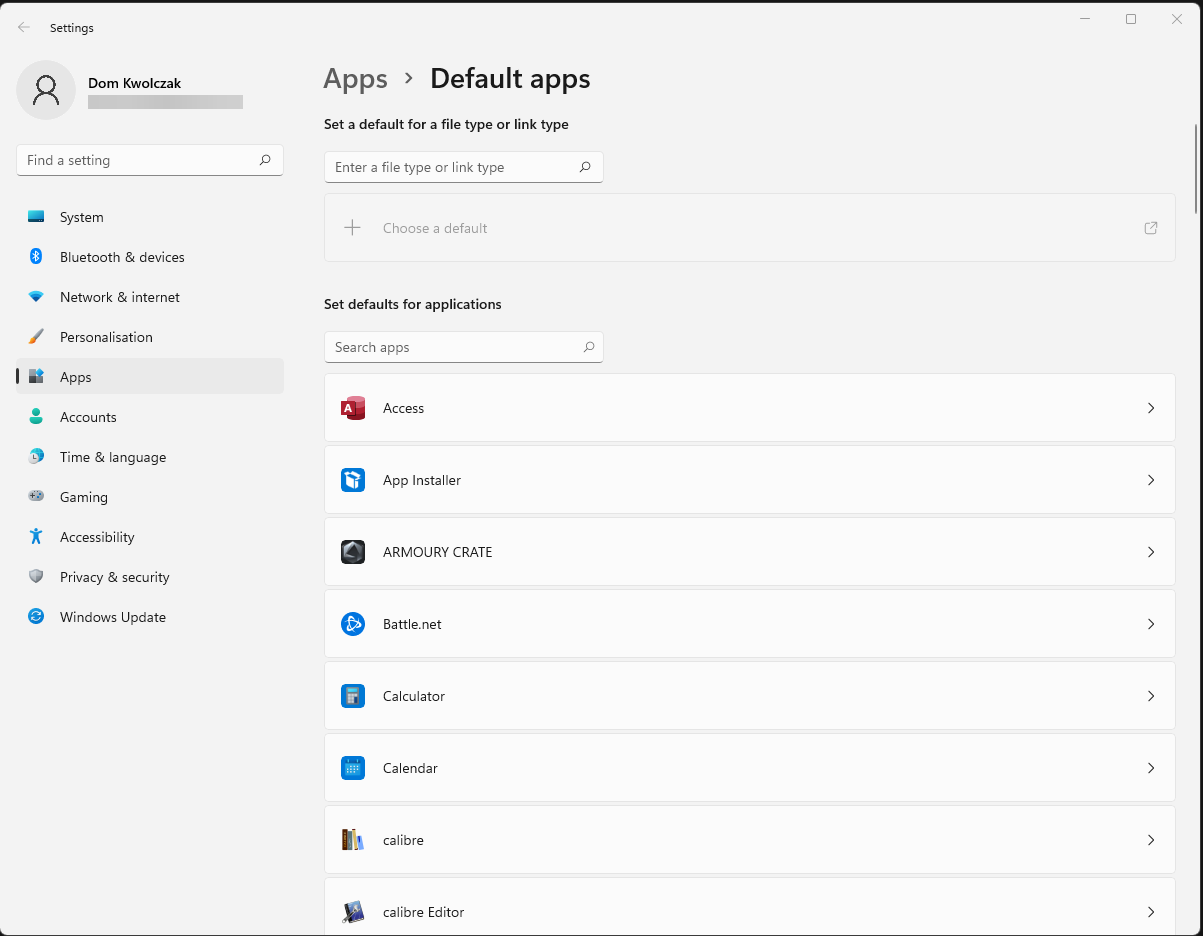 I remember a time when changing your default apps simply involved going into the settings, Default apps and you could select your default browser, photo viewer and video player with just a couple of clicks. You also had the option to choose by file type and by protocol.

However, Microsoft has made things a lot more complicated in Windows 11. One could only assume that this is in an effort to convince users to stay with the defaults. However, whilst the process feels a lot more long-winded, I feel it gives me more control. For example, I could have HTML documents open in Chrome, but I can have HTM documents open up in Edge.

However, overall I still think that the entire process of selecting an app and then assigning it what it opens is overcomplicated, particularly if the list is long. 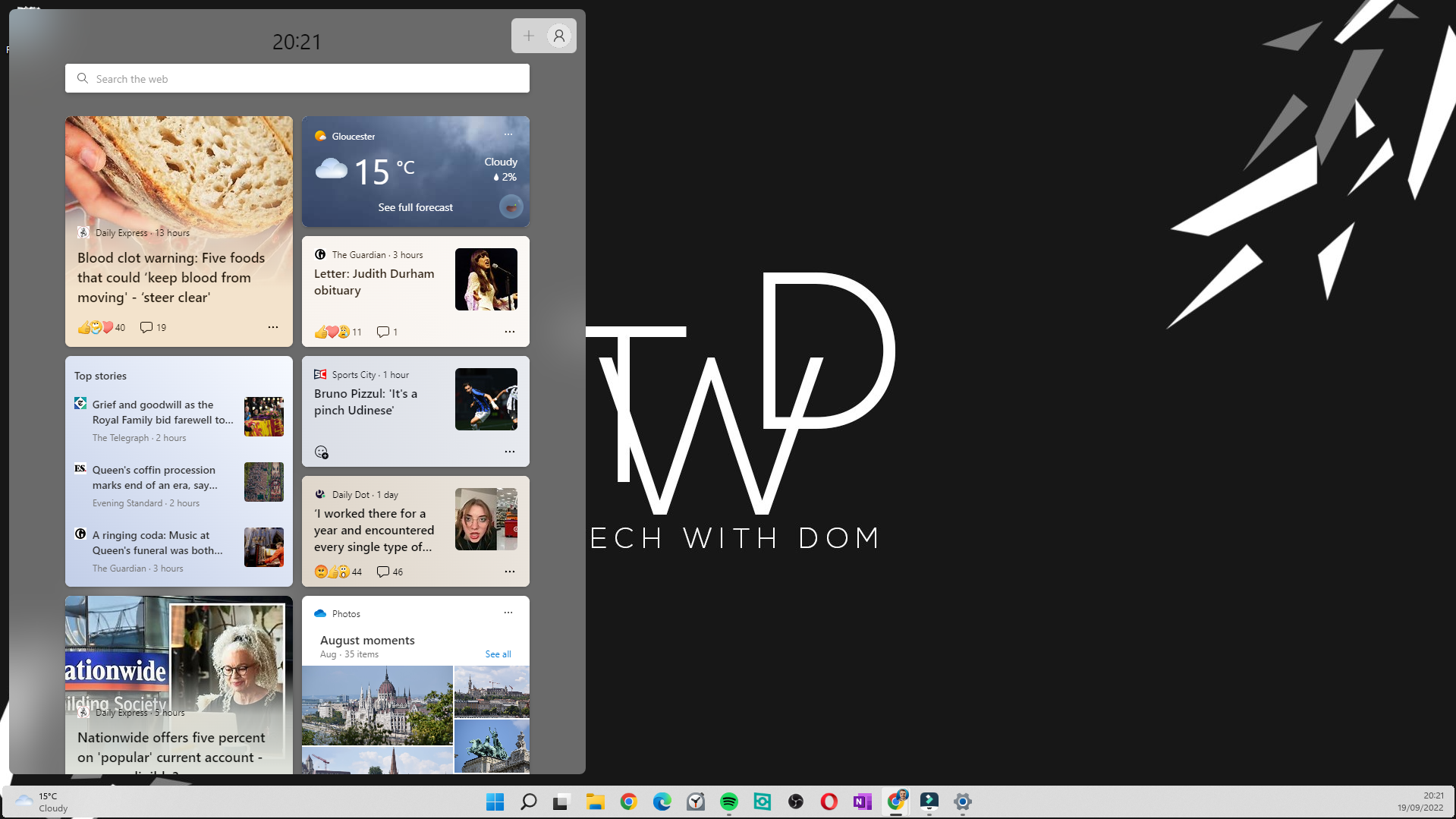 My final complaint about Windows 11 is the Widgets menu which I simply find not useful at all. In fact, I very rarely go into them. I feel that the start menu would be a much better place to put these widgets into.

Personally, I would like the widget area to be filled with productivity tools such as a calendar, a to-do list, a timer and maybe the weather and Spotify. I do not want to see stories in there as I find them distracting. Unfortunately, I don’t think that’s something that you can disable.

Whilst I think Windows 11 needs improvement, it certainly doesn’t mean that I dislike the new system. I actually like the centred taskbar, I think it makes a lot more sense to have it in the middle.

I also like the sounds and animations Microsoft has included, it definitely makes the system look more modern and pleasant to use. I seriously hope that this is the start of a new venture for Microsoft and that revolutionize the way we use Windows and computers in general.

Overall, I think that Windows 11 is actually a very good system, but we’ll get into the things I like in a future article.

These Are The Tools You Need For Starting A YouTube Channel In 2022! This Is How I Manage Content Creation Alongside My 9-5 Job
Manage Cookie Consent
We use technologies like cookies to store and/or access device information. We do this to improve browsing experience and to show personalised ads. Consenting to these technologies will allow us to process data such as browsing behaviour or unique IDs on this site. Not consenting or withdrawing consent, may adversely affect certain features and functions.
Manage options Manage services Manage vendors Read more about these purposes
View preferences
{title} {title} {title}